YukiTheater is a Garry's Mod Cinema server that has an Anime Theme. It is one of a kind in Atmosphere and Content with a Custom Map including 20+ Auditoriums that have a wide variety of themes, Unique Achievements, Player Customization, and more. It's made primarily by Anime fans for Anime fans, but we welcome all players that want to take part in the experience!

There was once a Garry's Mod server known as GModTheater that had a gamemode similar to that of modern day Cinema. Daniel used to spend a lot of time there and became rather fond of the server and as such, was found rather griefed when the developer behind the server announced their resignation. Shortly after, GModTheater shut down. However Daniel wanted to rekindle and recreate the kind of fun he had experienced there for others, and set out to create YukiTheater, despite not knowing anything about programming.

YukiTheater has now been running for 3 years, over which it has evolved and improved greatly, however it has always stuck to the core ideals it began with. At the peak before we stopped tracking its rank, the server stood at Rank #8 out of around 6000 other Garry's Mod servers as tracked by GameTracker.com.

We plan to have an Official Trailer soon, however in the meantime, here's something unofficial. 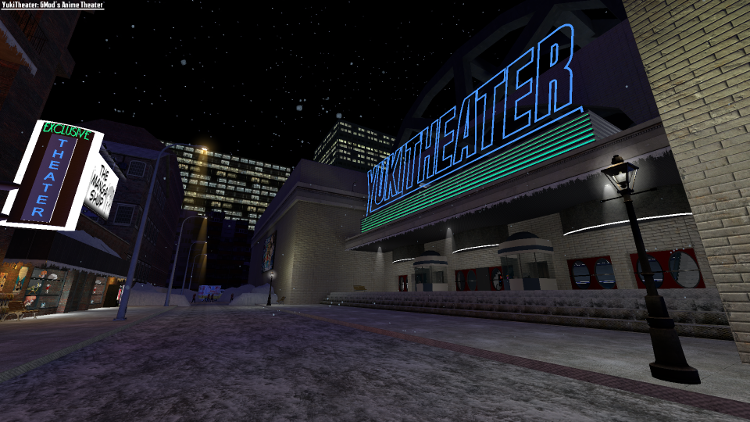 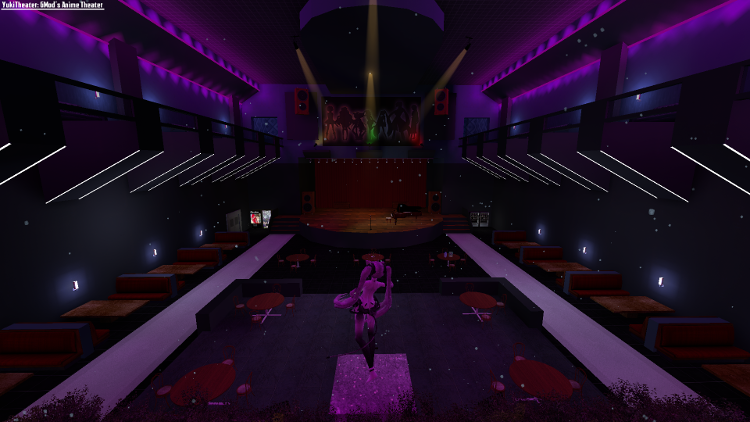 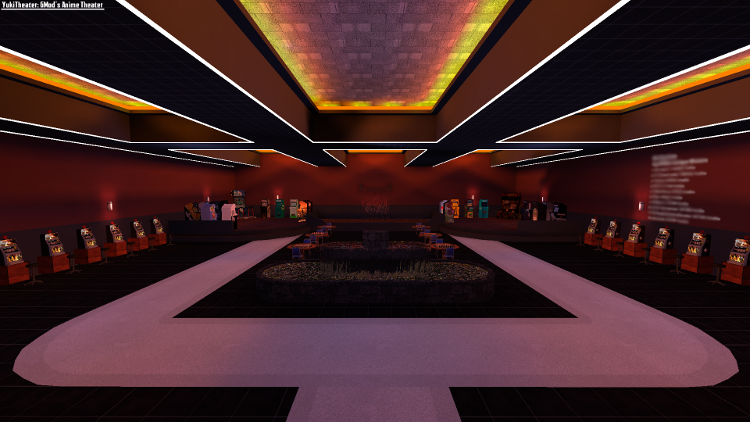 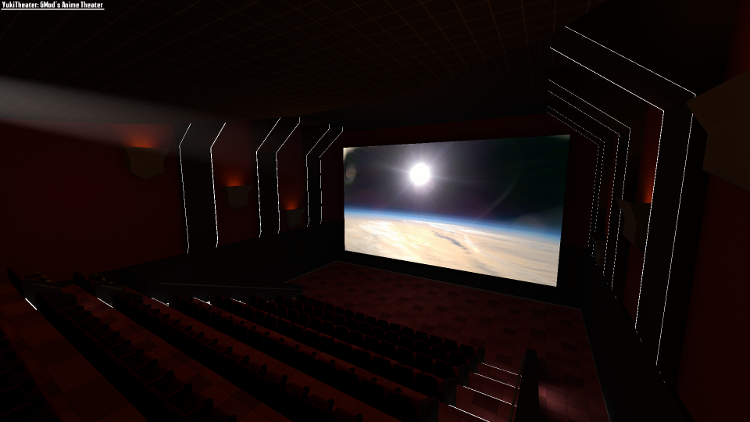 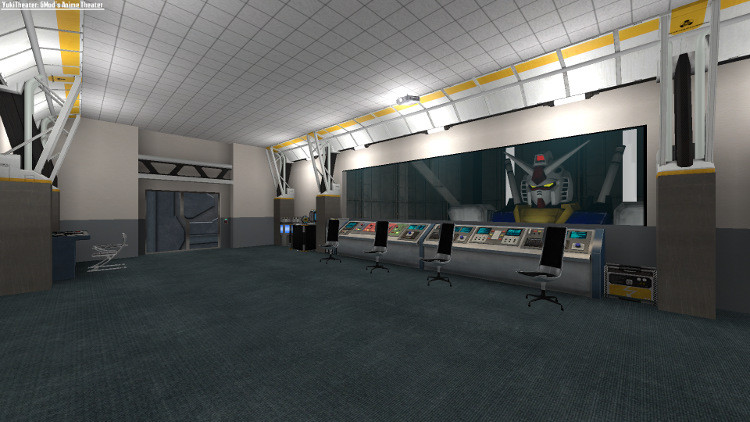 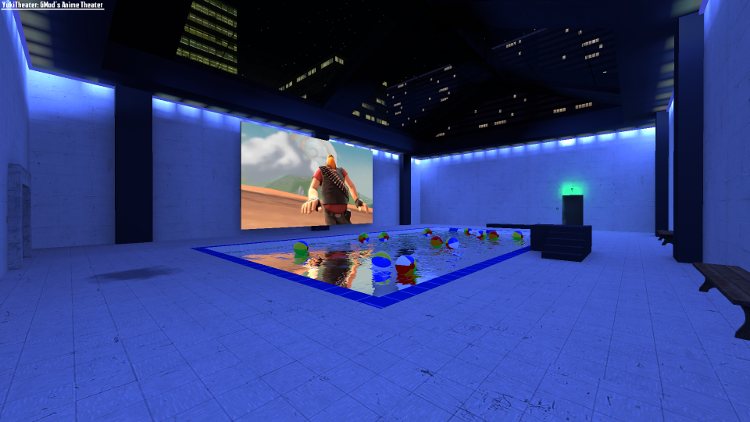 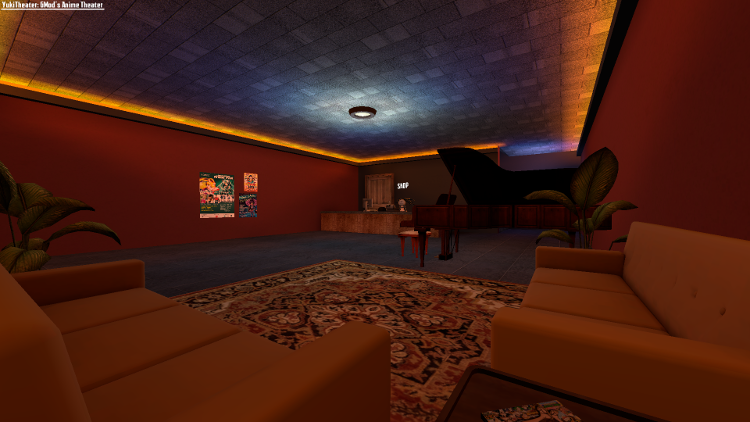 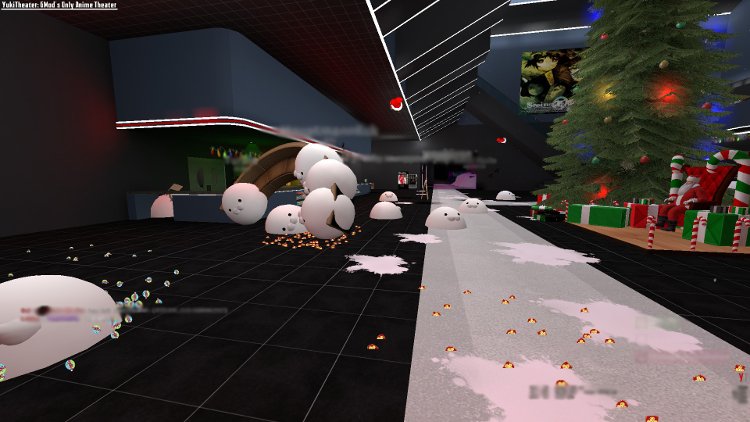 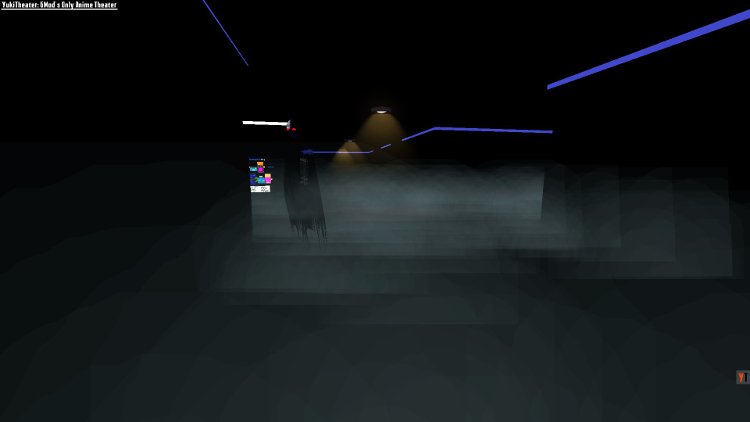 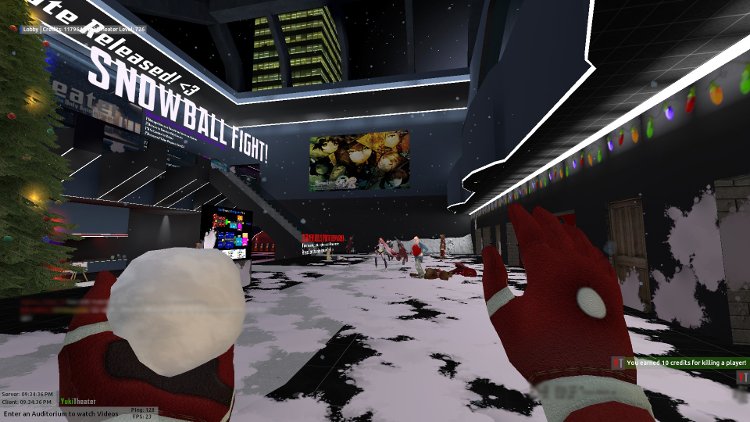 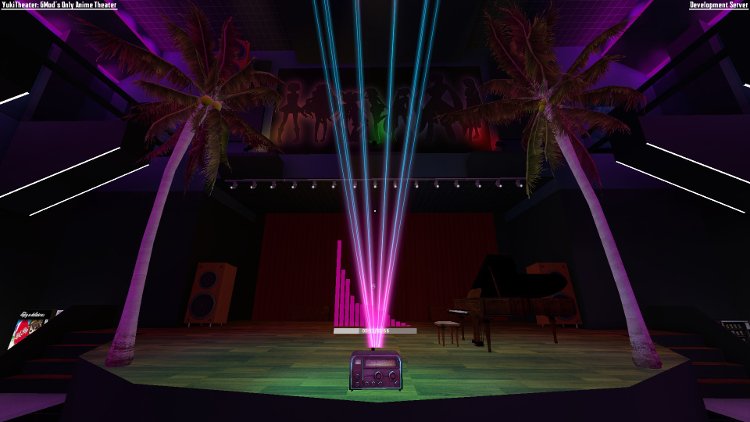 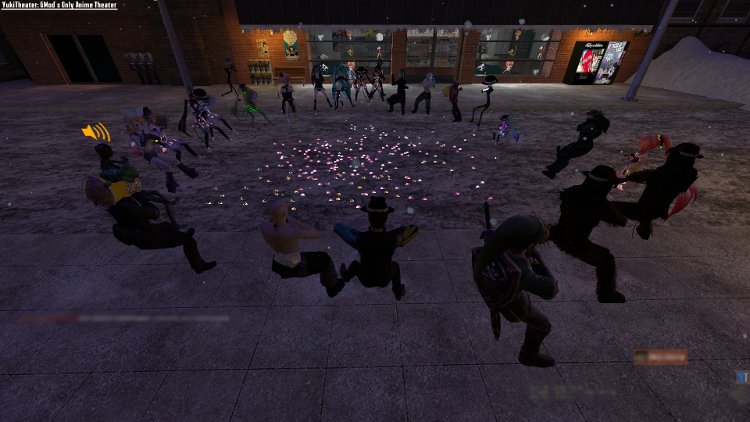 Solstice Game Studios is a small independent video game developer based out of Florida that creates games and game servers for the popular Half-Life 2 modification Garry's Mod, which is based on Valve's Source Engine. We are the creators of YukiTheater and an upcoming project for Garry's Mod.